Having substantial assets under management (AUM) can really boost an investment adviser’s ability to attract new money. Accordingly, there is tremendous pressure to report strong numbers to the investing public, including through news sources (e.g., Barron’s top advisors list). As one adviser has found out, the price of inflating such AUM numbers can be millions in dollar in fines and a permanent bar from the industry.

Specifically, an SEC Administrative Law Judge (ALJ) has found that Dawn Bennett and her firm falsely claimed between $1 – $2 billion in AUM when the most she ever had was $400 million. Ms. Bennett made such claims on a radio show she hosts and to Barron’s magazine in order to secure “top Barron’s advisor” recognitions for three years. In addition, Ms. Bennett provided performance information based upon “model portfolios” while representing that such returns were actual customer returns. Ms. Bennett and her firm also face FINRA customer arbitrations relating to the above issues as well as alleged account churning.

In its decision, the ALJ fined Ms. Bennett $600,000 and her firm $2.9 million. The ALJ also ordered $556,000 in disgorgement and imposed a permanent industry bar finding that Ms. Bennett “is not fit to remain in the industry in any capacity.”

Bottom line — while the temptation to inflate performance is very strong, especially in this competitive market, advisors who make false statements do so at their own peril.

On April 29, 2016, the SEC brought and settled charges that an accounting firm, Santos, Postal & Co. (“Santos”) and one of its principals, Joseph Scolaro (“Scolaro”), performed inadequate surprise exams of one of their investment advisor clients, SFX Financial (“SFX”), the president of which stole over $670k from SPX clients. Santos and Scolaro neither admitted nor denied the allegations in the SEC Order but consented to its entry and to disgorgement and penalties totaling over $55,000. Santos and SColaro agreed to be suspended from practicing before the SEC, which includes preparing financial reports and audits of public companies. Santos and Scolaro are permitted to apply for reinstatement after one and five years, respectively.

Because SFX was deemed to have custody of client assets under SEC Rule 206(4)-2 (the “Custody Rule”), SFX was required to hire an independent accountant (Santos) to perform surprise audits. The Custody Rule seeks to protect clients from asset misappropriation by investment advisors (e.g., Ponzi schemes). Accordingly, among other things, Santos was supposed to contact SFX’s clients to verify that they were aware of the contributions and withdrawals into and out of their accounts as reflected in SPX’s records. According to the SEC Order, Santos failed to actually contact clients about such transactions.

The SEC previously announced charges against SFX’s president Brian Ourand, who was later found by an administrative judge to have misappropriated funds from client accounts in violation of the Investment Advisers Act of 1940. Ourand was ordered to pay disgorgement of $671,367 plus prejudgment interest and a $300,000 penalty, and was barred from the industry. SFX and its CCO separately agreed to settlements.

The SEC’s Order relating to Santos and Scolaro can be found here: 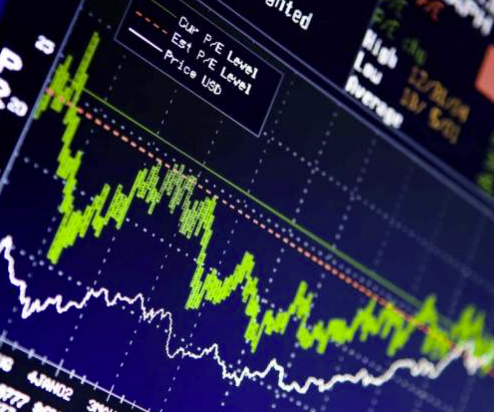